We live in a broken world. Life is hard and sometimes a number of wrong choices can end in one up serving time in prison. That being said, as my kids are getting older, I want them to understand and to carefully examine the way they respond to what life dishes out. By understanding the lives of those that may be or have been serving time, they can get an idea that you should consider the consequences.

Prison Fellowship presents The Restoration Series: Jonathan’s Walk, a 5-part documentary film series follows one man as he re-enters his community after 15 years in prison. It demonstrates in imagery, powerful storytelling and social interaction what it means to be human and the shared need of all people to see communities restored.

Though America is home to only 4% of the world’s population, we house more than 20% of its prisoners. Recidivism–the tendency of a criminal to reoffend—is out of control. The Restoration Series tells the story of men and women who have experienced The Academy, a revolutionary in-prison program that is combating incarceration and recidivism head on.

More about the series:
For years, Jonathan has been in prison. As a result, he has missed milestone
moments with his family. He wasn’t there for his daughter’s first day of school or a
thousand little experiences with his wife and as a father, he is devastated to be
separated from those he loves most.

Jonathan has been looking forward to his release from prison for over a decade. So
many life events have been missed and he is now ready to be with his wife and kids
again. Of course, this transition isn’t going to be easy. The odds are against him: with
over half of prisoners returning to prison within two years, Jonathan is aware of the
challenge set before him.

Still, he is determined to take the skills he has learned into the world outside of
incarceration and stay there, helping build the community that he is part of for years
to come.

The beauty of redemption and grace through God is a powerful and amazing thing. I highly recommend checking this series out with your family, friends, and ministry groups.

“Disclosure (in accordance with the FTC’s 16 CFR, Part 255:  “Guides Concerning the Use of Endorsements and Testimonials in Advertising”):  Many thanks to Propeller Consulting, LLC for providing this prize for the giveaway.  Choice of winners and opinions are 100% my own and NOT influenced by monetary compensation.  I did receive a sample of the product in exchange for this review and post. 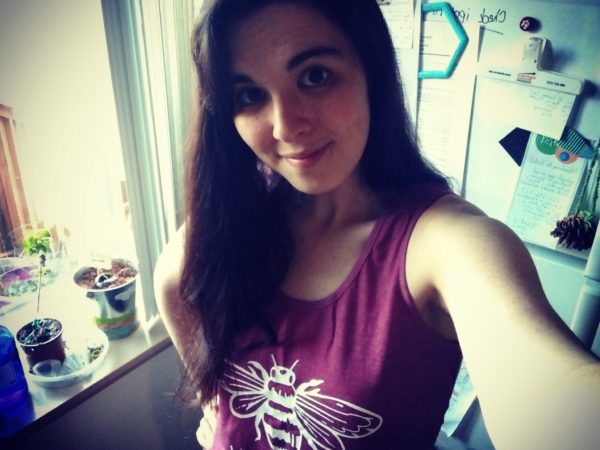