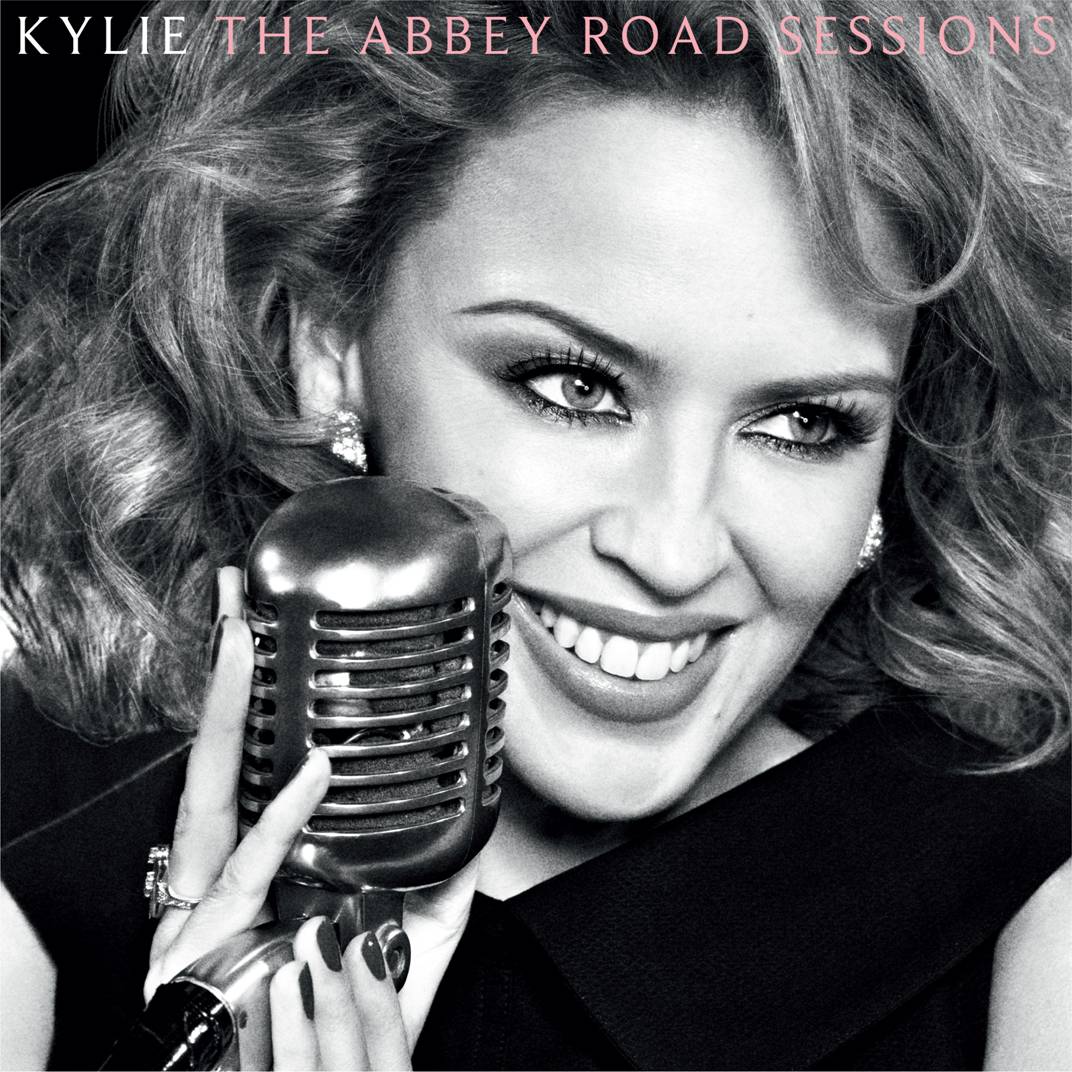 This month, Kylie Minogue released the album “The Abbey Road Sessions”. This album has been a delight to listen to and even though it’s not my normal music choice, I ended up really liking it! On Abbey Road Sessions, there are sixteen tracks all radically reworked, spanning Kylie’s incredibly twenty-five-year career! The album was recorded in London’s legendary Abbey Road Studios with Kylie’s band and a full orchestra.

This album features known hits such as “I Should Be So Lucky”, “Can’t Get You Out Of My Head” and “The Locomotion”. Other highlights include fan favorite but previously unreleased “Flower” (“Flower” Music Video), a song she wrote years ago following her battle with breast cancer, an ode to the child she hopes to have one day.

It’s been hard for me to pick just one favorite song off this album. Though I will mention that it has been really cute that when the song “The Locomotion” starts playing both my kids (especially my son) get up and start singing and dancing along!I imagine that Kylie’s album will be getting a lot more play from me. I for one really enjoy the fact that in a time of the year when things often get a little hectic I can pop in an album like this one and enjoy mellow & relaxing tunes that are great mood enhancers. Kyle’s voice is just so wow to listen too and the full orchestra just makes the album that much more enjoyable!
I would encourage you to check out The Abbey Road Sessions for yourself! This album would make a wonderful gift this Holiday season whether for yourself or someone you know that may be a fan of this type of music.

Upcoming TV Appearances: Kylie will appear on Dancing With The Stars on November 13th and the Tonight Show With Jay Leno on November 14th to perform “The Locomotion”.

*I participated in this campaign for One2One Network & I received a free copy of the CD for review purposes. All opinions are entirely my own.  *